The Positive Impact of Sound on the Body

The Positive Impact of Sound on the Body

What we consider “sound” is actually vibrations in the air or other mediums such as water. These vibrations create waves which are then perceived by our auditory receptors and various mechanoreceptors in the skin. These receptors carry information to the brain through electrical signals, which can have numerous effects on the brain and body. This article will focus on the positive impact of sound on the body. 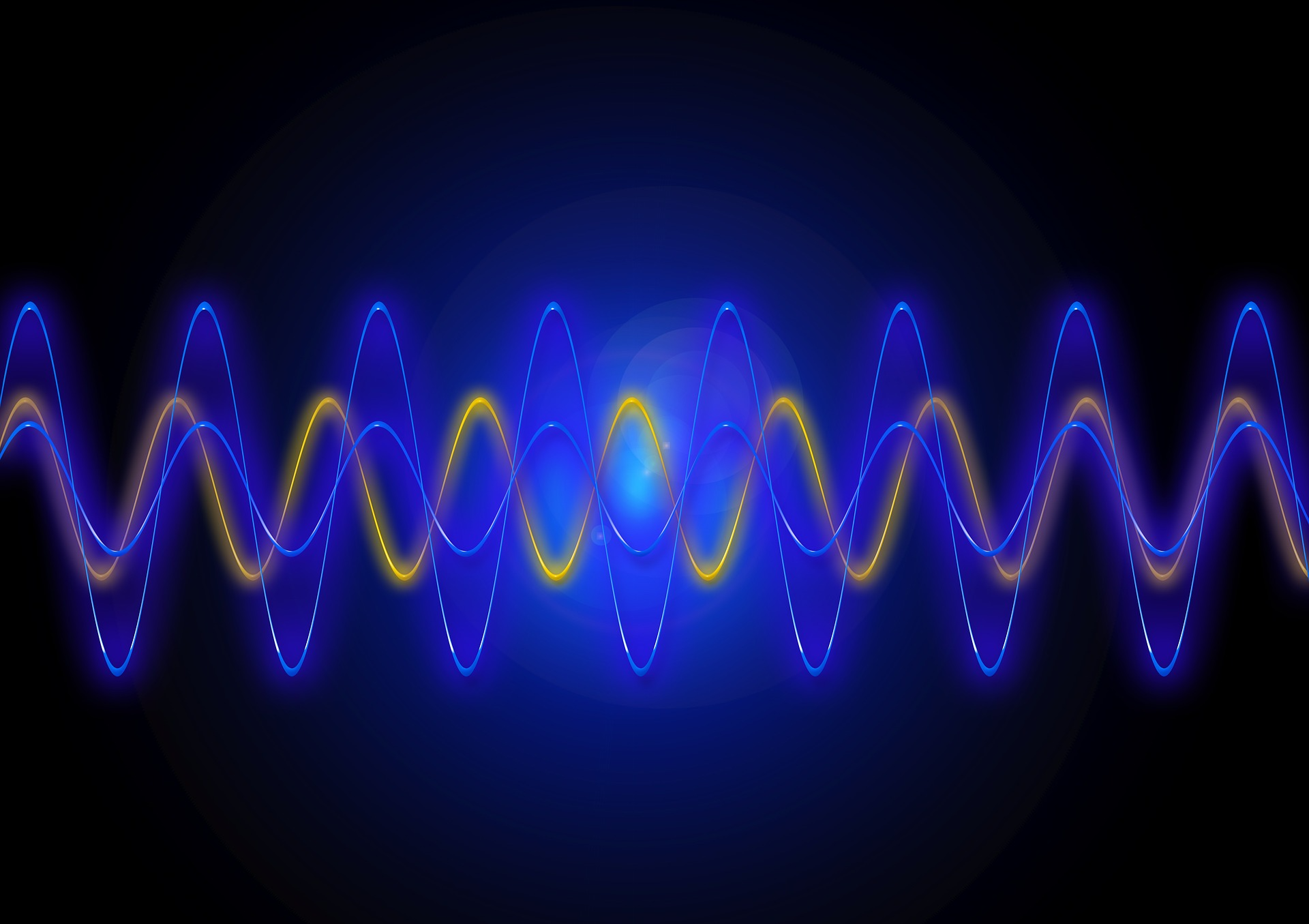 An Overview of Frequency

"All objects have a natural frequency or set off frequencies at which they vibrate." — James Chapman

As stated by The Physics Classroom, “all objects have a natural frequency or set off frequencies at which they vibrate.” This extends to all matter, as everything in the universe is constantly vibrating, and each object’s unique properties determine its range of frequencies. This principle applies to people as well. For example, one study found that the standing human body’s resonant frequency (natural frequency) is between 9 and 16 Hz.

For reference, the Earth’s resonant frequency, also called the Schumann resonance, is about 8 Hz, and the frequency of the brain when relaxed, meditative, or daydreaming (Alpha waves) is around 8 to 13 Hz. Theta brainwaves, associated with deep meditation, internal awareness, and the time between sleep and wakefulness, are 4 to 8 Hz.

How Frequencies Affect Us

So, why does this matter? Frequencies have an effect on our bodies and our minds. Several studies have proven that external auditory stimuli such as music and tones can alter brainwaves, thus having a positive (or negative) effect on physical and mental health. Music has even been shown to have a physiological impact on the human body and can affect things such as heart rate, respiration, and blood pressure.

How Sound Impacts Us

For thousands of years, people have used sound as both a form of art and a form of medicine. For example, ancient Greeks and Egyptians used music as a therapeutic for helping the sick, and Hindu and Buddhist faiths have used tones and chants such as “Om”, or “Aum”, to deepen their meditation and expand their spirituality.

Since long before the physics of sound was understood or the physiological effects discovered, music was used to energize and inspire warriors and soldiers in battle, lull children to sleep, and everything in between.

Music therapy is used in the modern world to help with a wide range of psychological and chronic ailments, though this field is still being investigated.

A significant factor contributing to music’s positive effect on the body is the release of dopamine that occurs while listening. When you hear a song that you enjoy, the chemical dopamine is released, bringing feelings of pleasure and satisfaction. Dopamine also helps regulate a number of important systems such as digestion, sleep and the circadian rhythm, memory consolidation, motor function, mood and emotional regulation, and more.

Are Some Sounds “Better” Than Others?

There are claims by many casual music listeners, creators, and scientists that music created at the frequency of 432 Hz is beneficial for reducing stress and increasing focus and relaxation, among other benefits. This also happens to be the frequency at which “Om” vibrates when chanted.

Binaural beats are another example of frequencies at work. This form of sound therapy consists of two different tonal frequencies being played in each ear, causing the brain to perceive a third frequency. For example, a tone being played at 410 Hz in the left ear and 420 Hz in the right ear will result in a binaural beat of 10 Hz. Proponents of this strategy claim that different binaural beats can help reduce stress, increase focus, and improve mediation and sleep, among other benefits. Studies into the effectiveness and possible clinical applications of this kind of sound therapy are ongoing.

Sound can be a profoundly helpful tool when it comes to improving relaxation and mood, and music may even have positive effects on physical health in some situations. Humans have used tones and music for millennia to heal physical and mental ailments, grow their spirituality, and celebrate the beauty of sound. It is proven that sounds and frequencies affect the brain, and many modern applications for music and vibrational therapy applications are still being researched. 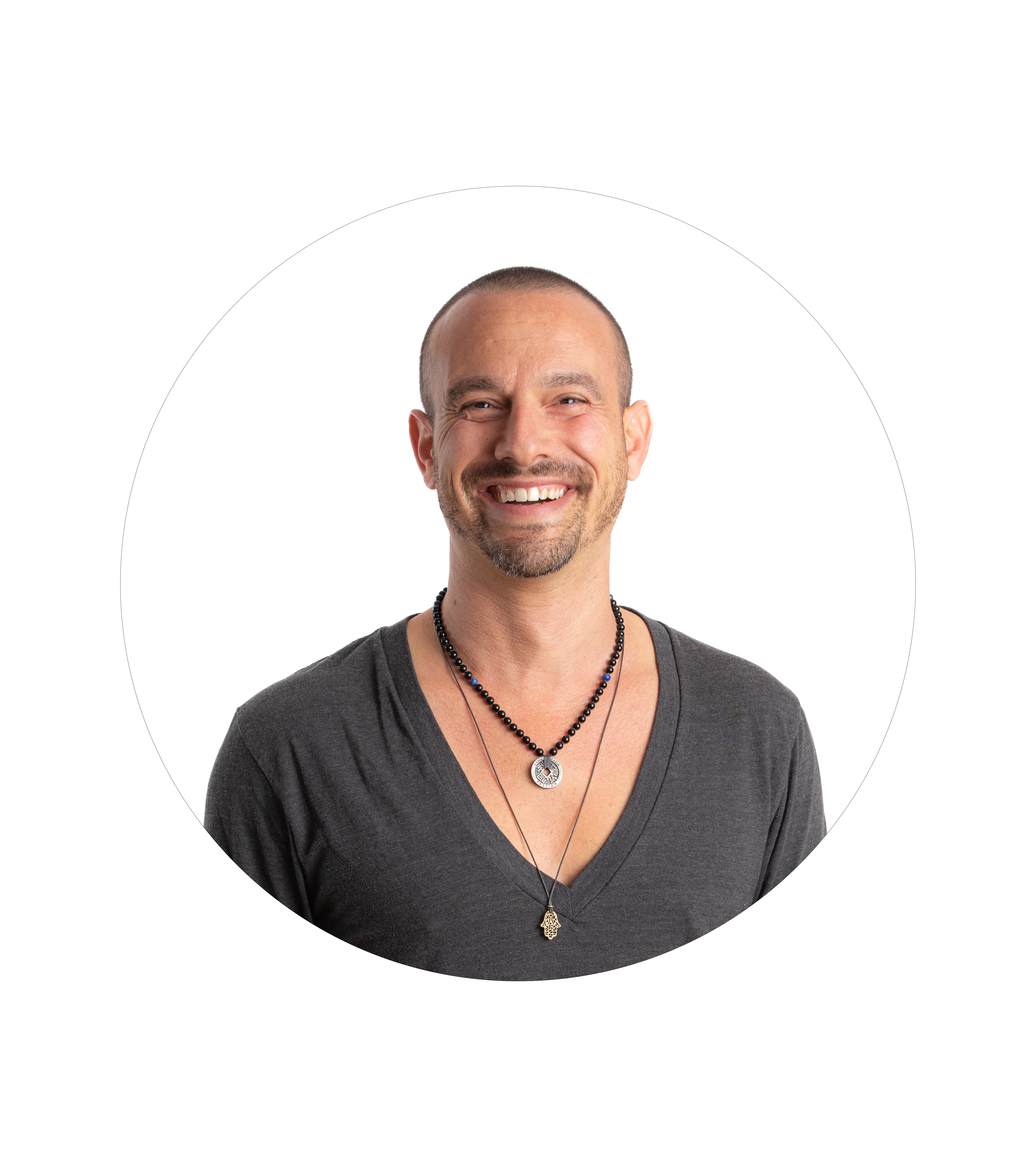